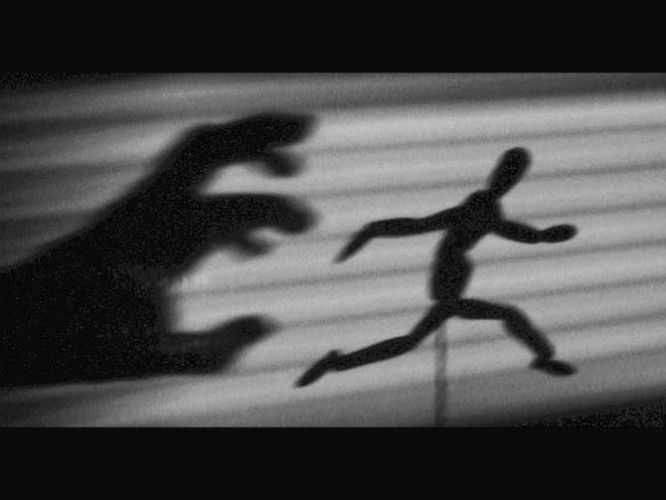 God Is Not The Enemy

John 10:10 The thief comes only in order to steal, kill, and destroy. I have come in order that you might have life – life in all its fullness.

After the fall of man in the garden of Eden, everything God has done afterwards has been to bring man back to his former glory. The prophets were sent to give us rules and commandment, a sort of guide to lead man back to God rather than the law bring man to God, it drove man further away from God. Eventually God sent His own son to live an exemplary life, to save us by grace and not by law, ultimately pay the total price for our sins and “to have life – life in all its fullness”.

On the other hand, the devil since his fall into garden of Eden has had one thing on his mind “to steal, kill, and destroy”. He started with Eve and Adam. He succeeded in stealing their eternal life, killing their immortality and destroying their relationship with God. He tried same with the Son of God but he lost. He failed when he tempted Christ, He tried to kill Jesus but Christ resurrected in Glory.

My mum told me that the devil is just like a poultry farmer, keeps its own like fowls and kill them untimely. The devil paints his world as one sweet paradise filled with freedom and luxury but my friend the end of it is destruction and untimely death (steal, kill, and destroy).

Your problem is never and has never been God. He wants to give you life abundantly, what has been limiting you and I, is our sins, those little room we give to devil to operate in our lives. Those doubts in our hearts that makes us go astray in search of quick response, those unfaithfulness that throws us off what we believe.

The purpose of God for us has not changed Jer 29:11 For I know the plans I have for you,” declares the Lord, “plans to prosper you and not to harm you, plans to give you hope and a future.

Move closer to your God today, He is not your problem but your creator and He wants to save you from damnation. He has the best plans for you, just give Him the chance 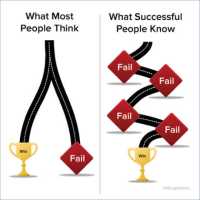