A friend was sharing his experience sometime ago and I believe there is a lot we can all learn from it.

He said when he was serving (Youth Corp Service) in Jigawa State (Northern part of Nigeria; desert, limited rain, high humidity, hot Sun and very few water sources), whenever they need water, they have to walk about 500 meters to get the nearest borehole, so often times he buys from Water-hawkers.

On this day he needed water desperately but no water-hawker was passing, so he decided to go and fetch. On his way he saw this lizard looking like it was about to die of dehydration and he thought to himself, “how do this creatures get water in this place”? He thought and thought but he couldn’t come up with an answer then he dropped the thought.

After fetching his water, on his way back some over 400meters away from the borehole, he tripped and his bucket fell spilling all the water. He was so frustrated and annoyed with himself but there was nothing he could do than to go back to the borehole and fetch again. While he was returning from his second trip at that same spot where he tripped, he saw that same lizard drinking from the water he spilt that had now formed a small pool.

“Psalm 147:9 He provides food for the cattle and for the young ravens when they call.”

He said, and he then heard a voice in his head that till today he can never forget, the voice said “that is how I take care of those creatures and if I can do that for them how much more you? “. He said since that day, he takes his mistakes and failures with grateful heart just as he takes his blessings and testimonies, and he always trust in God no matter what. 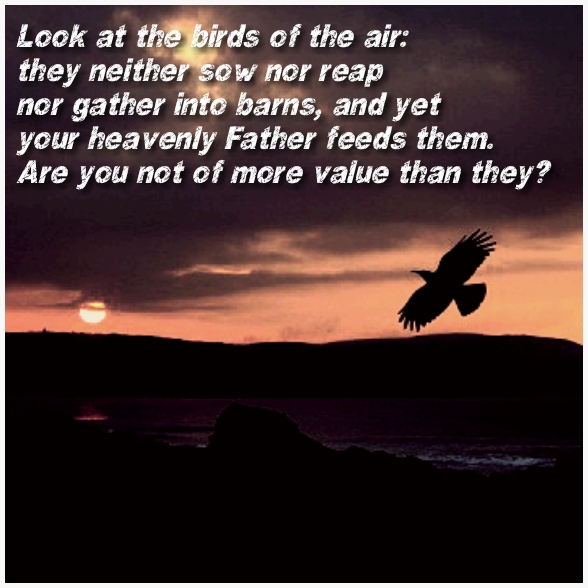 Lessons I took from his experience :

1. When you make mistake(s), don’t beat yourself up over it. It is always to teach you lessons that you might not get without being an example. But when you make the same mistake continuously then it simply means you have made a choice not to learn.
2. God will always care for His own irrespective of size, position, economic situations or odds. If it takes some to lose so that His owns can gain, God won’t hesitate (Israelites Vs Egyptians).
3. Because you cannot answer a question doesn’t mean the answer does not exist, after all the mysteries of life are such that it reminds us that there is a God whose logic we can’t explain.
4. Some steps are preordained. That’s why the Bible said everything works together for good, for those who serve God. Before you even thought of asking God for something he has already put in motion series of events that will make sure you get your answer. That is why He is awesome.
5. Give thanks at all times, even when it seems it didn’t go according to your plans because the one with the master plan knows better. He who fails to be grateful is already a great fool.

Matthew 6:26 Look at the birds of the air: they neither sow nor reap nor gather into barns, and yet your heavenly Father feeds them. Are you not of more value than they?