Turn Your Anger Into a Motivational Tool

Law of conversation of energy says energy can be neither created nor be destroyed, but it transforms from one form to another. Anger is one energy most of us have in excess, we are easily provoked to act, speak or keep malice. However, I believe that if this energy is well harnessed and rightfully channelled, it can be used positively. When people try to destroy this energy by bottling up so much more than they can handle, they end up doing hurtful and unspeakable things… Example is a maid that refrigerate the two kids of her boss because she was maltreated. 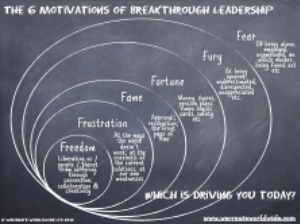 Some years back, I had not really discovered myself and I wasn’t really aware of my strength then, about the time I got admission to the polytechnic. My dad was talking to me, in the presence of his friends, he said, if I could finish with upper credit grade level and was able to cross to the university, he was going to get me a car. One of his friends interrupted mockingly saying, “that is asking too much of him, he is too playful, hot-headed and can’t even construct good sentences. How is he going to pass not to talk of making upper credit grade level”. I felt bad, humiliated and very angry, because my dad wouldn’t defend me couple with the fact that I was being ridiculed before everyone. There and then I made up my mind to put extra-effort and prove the man wrong. I channeled all my anger into my resolve not to be a failure. To cut the story short, I came out the best in my set and I can’t forget the look on the man’s face when I was called to the podium to receive the award. Though, till today my dad thought it was the car that motivated me but it was actually anger.

When someone says you can’t achieve something and makes fun of you in such an embarrassing way, anger can push you to want to fight back, abuse the person or keep malice and bottle up but here is another alternative, in your anger you can also decide to prove the person wrong. You can decide to go home prepare extra-hard then come back and excel in that same thing you were told you can’t do. The best revenge is success, so sweet it leaves all those who have underestimated you wishing they knew better. 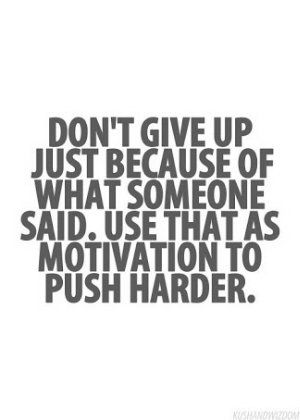 Don’t try to bottle up your hanger, that is the worst thing you can do to yourself, act it out but in a positive way. People will bring your weaknesses to your face, people you trust will betray you, people you will take bullet for will be the ones behind the trigger, people will underestimate your potential but know that anything other than proving them wrong would make them right about you. Channel your anger positively and use it to change who you are, what you are and where you are. 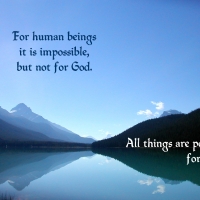