Ama in her frustration, screamed back at them saying “I should Leave him? Have you forgotten my age? I am 35, how many men will want to marry an old hag?” Ama was a beautiful young lady, her father James was a Ghanaian who came to Nigeria to work and met Ayoni, her mother. They fell in love, got married and they had two kids Ama and Kojo. When Ama was twelve (12) and Kojo was eight (8) their dad fell sick and died, and since then their mother had done her best to make sure the two of them never lacked anything.

Ama graduated as a nurse and got a good job at a university teaching hospital with a comfortable pay but there was just one problem, men issues. Ama had been disappointed by different men in her life, so when she met Joe though she knew he was not what she wanted, she was desperate enough to take whatever is available. She felt she was not getting any younger, more so, all her friends were already married with kids. When she introduced Joe to her mum, she was sceptical about him and she advised Ama to be patient and not rush things but Ama wouldn’t hear of that.

One day when she was going out with Joe, she came across an old classmate,  Paul. She was so excited that she forgot Joe had warned her about male friends, it was with that joy that she ran off and hugged Paul. When she was done exchanging pleasantries with him, she introduced him to Joe, “Paul meet my fiance, Joe!”. In response, Joe gave her a dirty (brain re-setting) slap and walked out on her. She was left so embarrassed and humiliated that she bursted to tears, Paul tried begging her but she pushed him away and ran after Joe.

When she got home, she told her mother and  her best friend Diana the story, they both advised her to break up with him. Ama in her frustration, screamed back at them saying “I should Leave him? Have you forgotten my age? I am 35, how many men will want to marry an old hag?” Diana however tried to calm her down,  “Ama, you need to be patient, your own man will come”.  That statement  got Ama even more infuriated, (Ama now facing Diana), “Diana, all my friends are married with kids including you and I have become the official Chief Bridesmaid even to younger sisters and cousins. Listen I’m not going to break up with Joe. It was just a stupid mistake and he has apologized, so let me be, more so he was just being protective because he loves me”.

“A man who slapped you while courting will beat you up when he finally marries you. Marriage is too long to endure abuse and molestation whether physically or emotionally because in the end it will cost one or more lives. Ama be patient, don’t rush things” those were the exact words of her mother. At that point Ama stood up hissed and walked out.

Ama got married to Joe and barely 6 months into the marriage Joe started misbehaving. He would beat her up at the slightest provocation or mistake. Everyday was hell, she wished she had listened to her mother and Diana, if only she was just patient. One day she was at home peeling oranges when Joe stormed in, claiming he saw someone that looked like her in man’s car. Before she could explain herself, the beating had started, in a bid to defend herself, she stabbed Joe with the knife she was using to peel her oranges. Joe died from excessive bleeding and Ama was imprisoned. 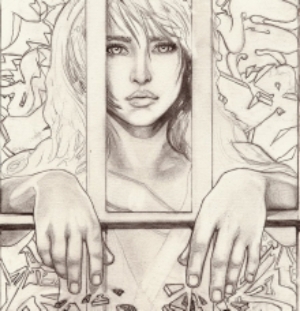 Day after day the words of her mother kept coming back to her “marriage is too long to endure abuse and molestation whether physically or emotionally because in the end it will cost one or more lives. Ama be patient, don’t rush things”. Only if I had listened, only if I had been patient, Joe will still be alive and I will still have my freedom even if I am not married… all these were the thoughts she battled with as she remained incarcerated.

Benjamin Franklin said “He that can have patience will have what he wills”. Lots of times, we want things done in an instant but some things take time not every of our heart desires will be granted immediately. We don’t have to give up because some things are not working out or settle for less because what you want is not readily available. Trust me, if we are patient good things will surely find us. Often times when it seems too long, it is because God is preparing something big. Nothing good happens overnight, it takes a continuous effort, patience and determination. 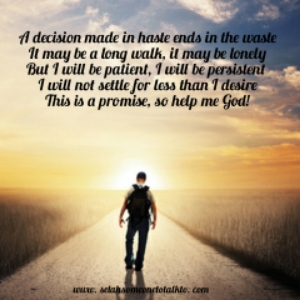 A decision made in haste ends in the waste. I know we don’t want to end our life in regrets, so I urge us to be patient with our dreams and most especially with God. He knows the end from the beginning, sees further than we can ever see and He understands the things we are not even aware of, that’s why we (you and I) need to trust Him.

Patience is a virtue we need to learn and put to practice. Every great and successful person passed through that dark moment, a phase that only patience can light one’s path. Patience gives birth to Hope and Hope helps one to endure till success comes.  The fact that your friends have gone ahead does not mean you are a failure, there is enough room at the top. Don’t be in a rush, you are designed to be a success but remember, your friends are not you. You are special and you will definitely make it, if you don’t give up. 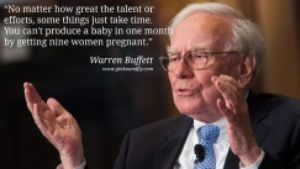 God didn’t spend time creating nobodies! He created wonderful people and because God invested in you, you are already a success! The great business mogul Warren buffet once said “No matter what you do, you can’t have a baby in one month even if you got nine women pregnant at the same time”. You don’t need to give up right now, what you need is to be patient and let God have his way. You are definitely going to succeed. Your success story will be heard but don’t forget to be patient with God. Remember any decision made in haste most times lands in regret. You are a champion, so stick to the right path, it will take you to the top.

I love you and I believe in you! 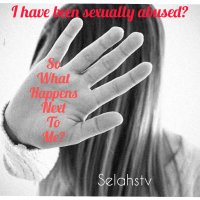 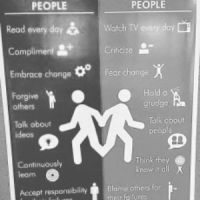 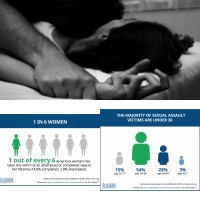 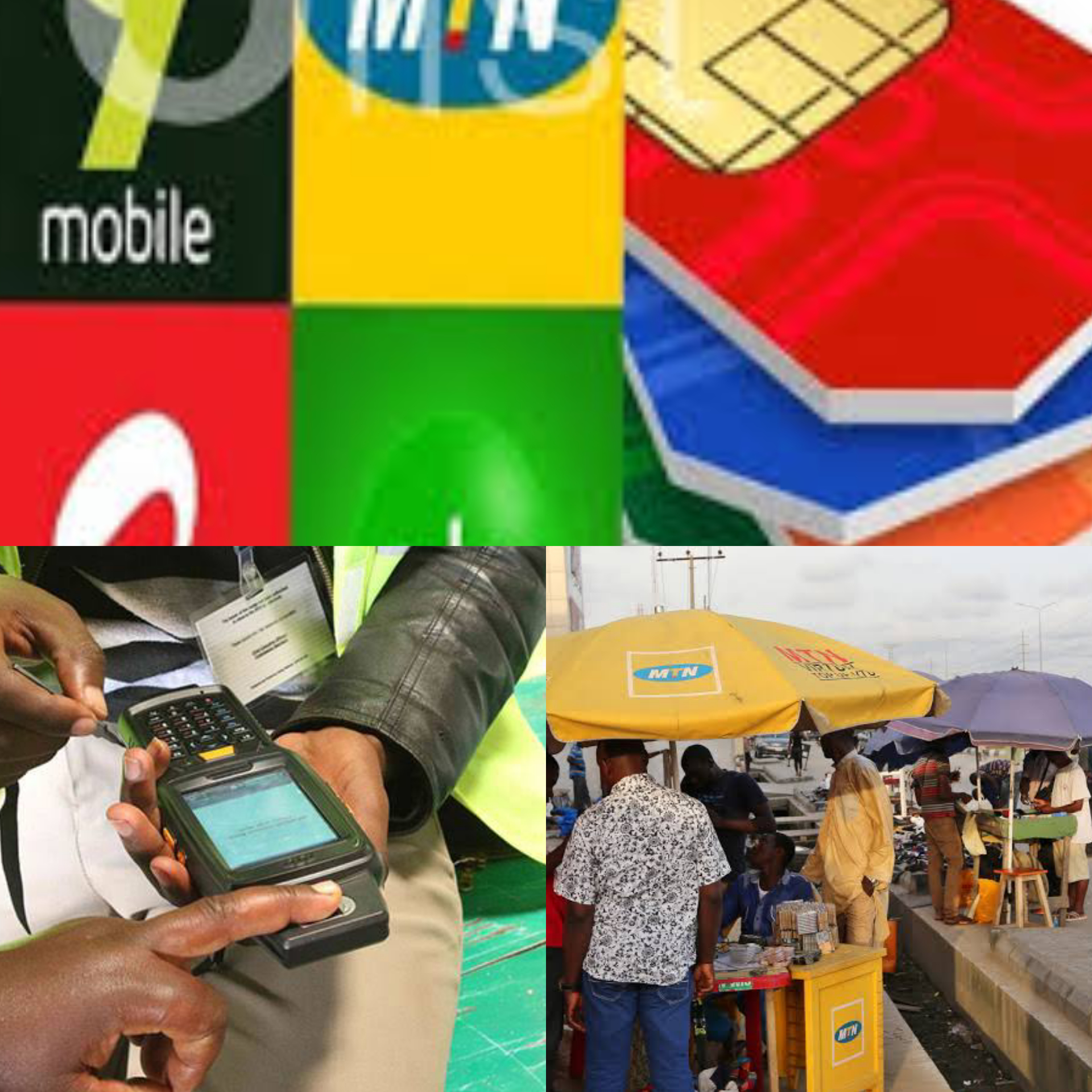 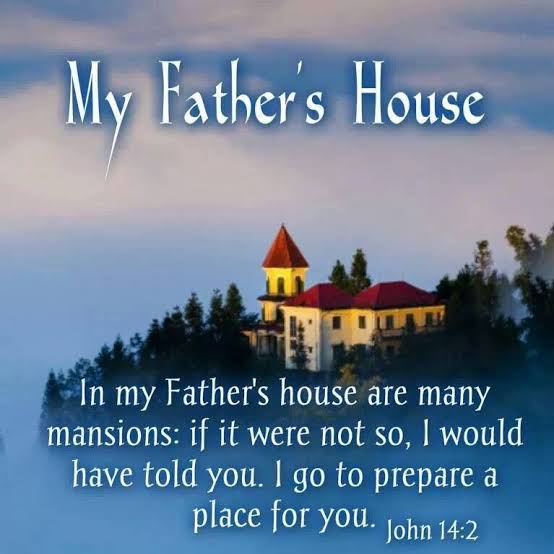 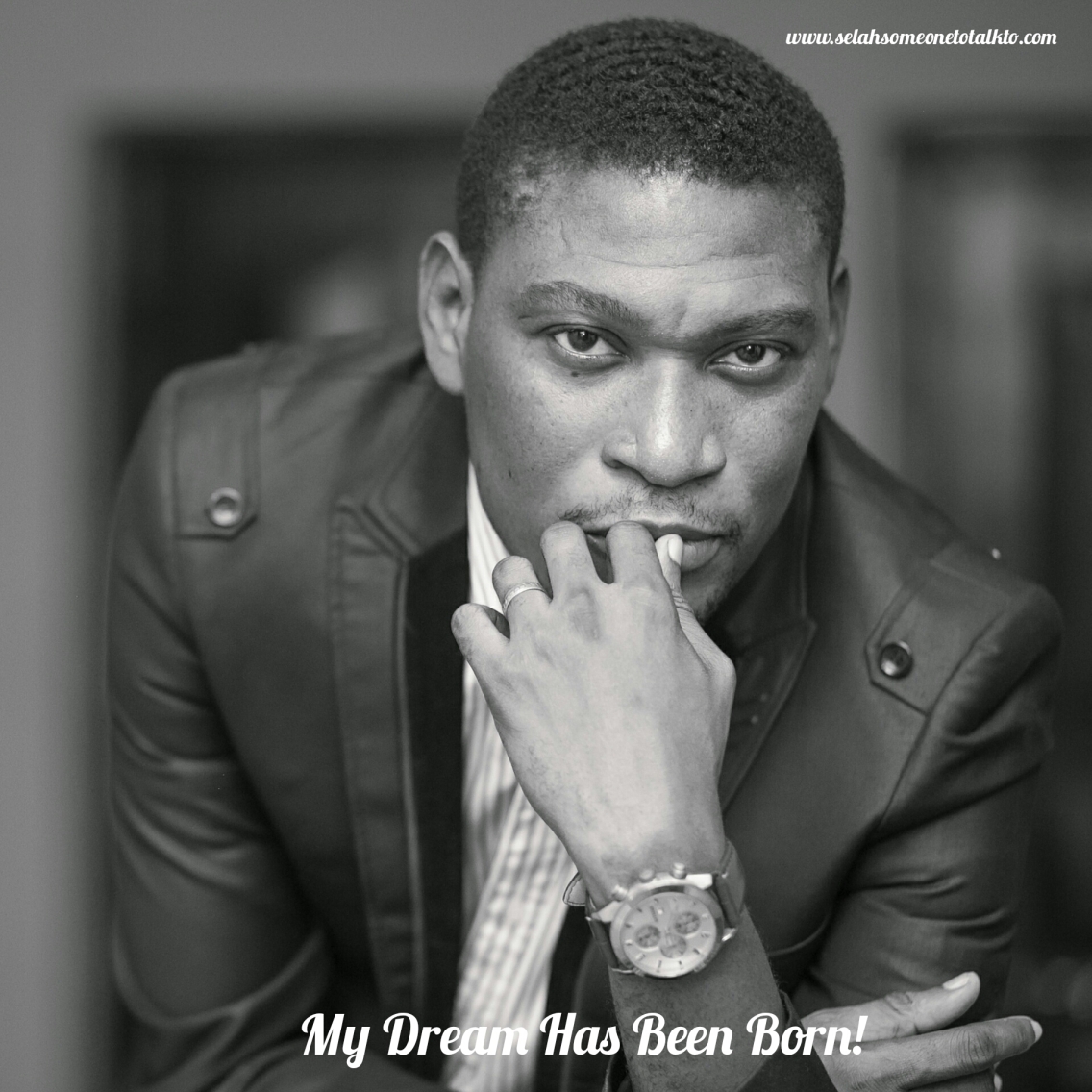