I Don’t Want To Be Successful

Some days back I got this terrifying message from a teenager on my Facebook messenger “Selah, I don’t want to be successful“. I was so shocked, and immediately asked for his phone number so I can call him and get a better understanding of why and how he reached that hard-to-believe conclusion. When I finally got through to him, and heard his explanation, his earlier statement wasn’t as shocking as it sounded before.

“I love your write ups Selah or do I say Sir, because it emphasizes self-belief, awareness, courage and faith but I don’t want to be successful. My father is very successful but because of that he doesn’t have time for us and in turn I do so many crazy things just to get his attention. He provides everything we need; money, clothes, vacation, good school but he is never there when we need him. Sometimes, I wish he just dies, so I will know I don’t have a father. Mum said he wasn’t this detached before success came and often I catch her crying too because she feels lonely. I have two other younger ones, they really don’t care because they seem to be used to dad not being around. Selah, success took our father from us and I have also sworn not to be successful so I can be there for my own children.”

Those were his words (as much as I was able to document). I told him I understood his point but I am sure success had nothing to do with not having their dad around. I tried to encourage him and I promised to keep following up with him.

That night, I kept on pondering, was it success that took their father or misplaced priorities on the part of their father. In the first instance, from his explanation, his father is not successful, he is only rich. My understanding of success is having your dreams come true and for a family man your dreams should not only be having a flourishing source of income but also being a good father to your kids and husband to your wife. Success goes beyond money, even though too often we have made riches our yardstick for success, success touches every aspect of our lives; finance, health, family, spiritual, relaxation, relationship etc. 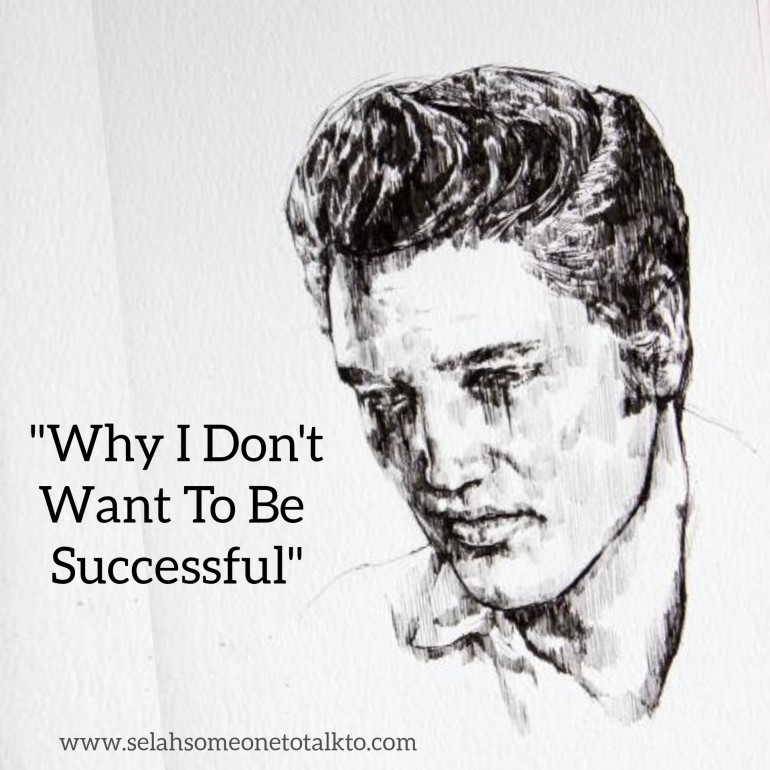 Perfection is something we aspire to be, so I understand that we are not perfect but trying or attempting is very important. Money would never replace time we have to spend with our loved ones as a father, a mother, a husband, a wife, a boyfriend, a girlfriend, a brother, a sister or even a mentor. The key is to priotize carefully and consistently. Success should not be limited to bank balances, a successful person shines in all ramifications. Dictionary.com defines success as the accomplishment of one’s goals, not one goal but multiple goals. Being successful presupposes you must have attained success in most aspects of life and you must have touched many lives in many ways.

Whoever you are, don’t be too focused on financial success that you forget success goes beyond finance, success is way bigger than how much you have in your account.

So to my friend, you can be successful without neglecting your children, in fact, true success includes a well taken care family. What took your dad away from you was not success but misplaced priorities on the path of your father. Deciding to be a failure or an average is not going to get you the right attention from him or the world, rather excelling beyond expectations would put you in the right position to talk while he and others listen. Life is not a bed of roses, lots of people are passing through worse things but they have only resolved to make the best out of a very bad situation. Be strong, be hopeful and be courageous, your mum and your siblings need you more now than ever and just in case you have not noticed, they are already looking up to you. 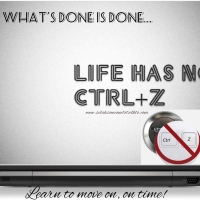 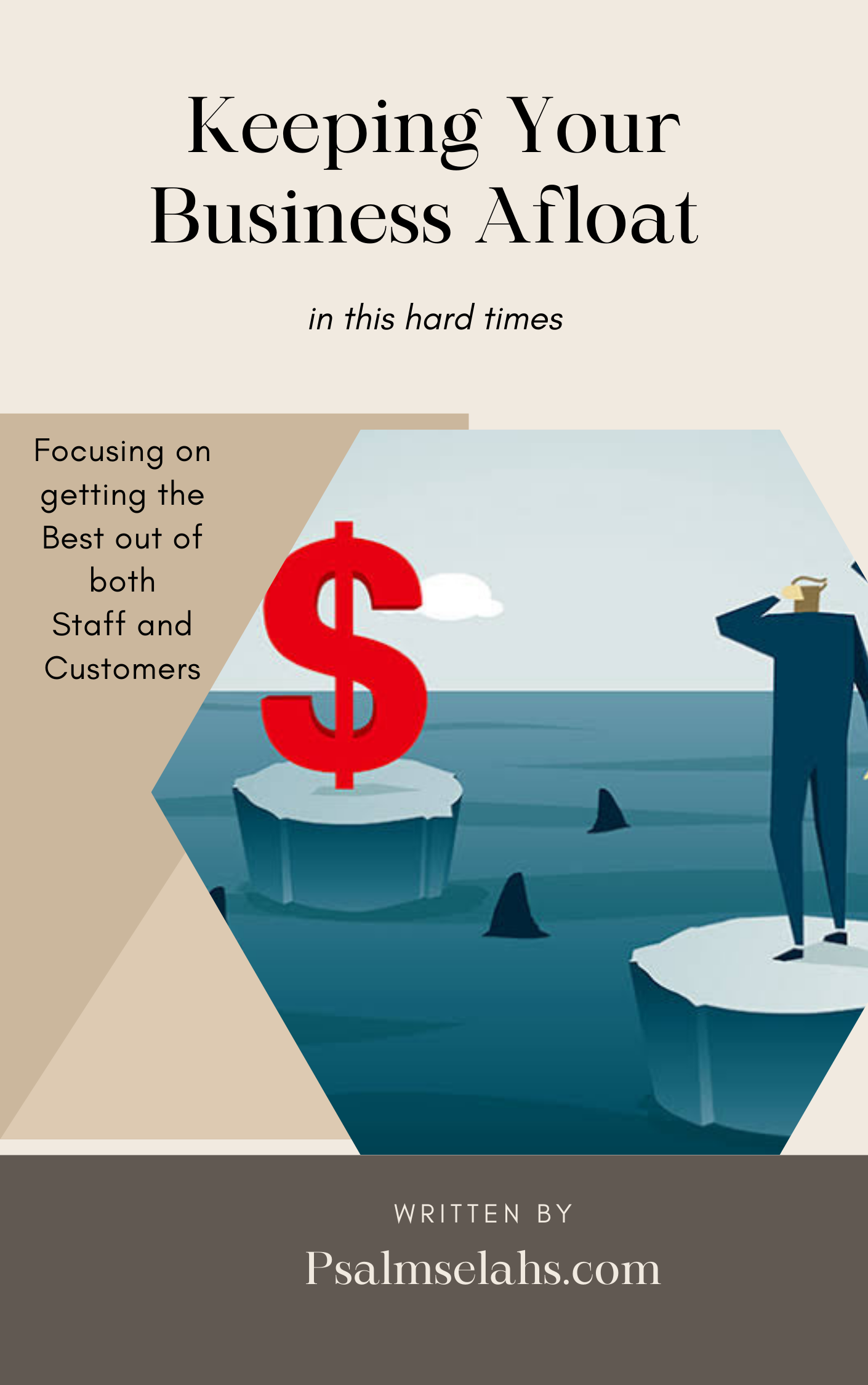 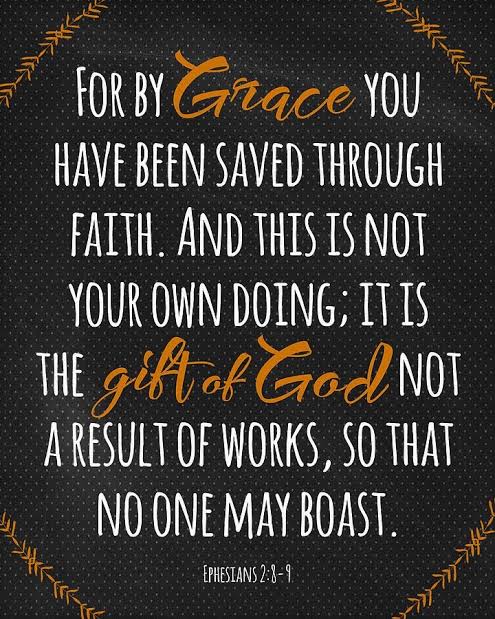